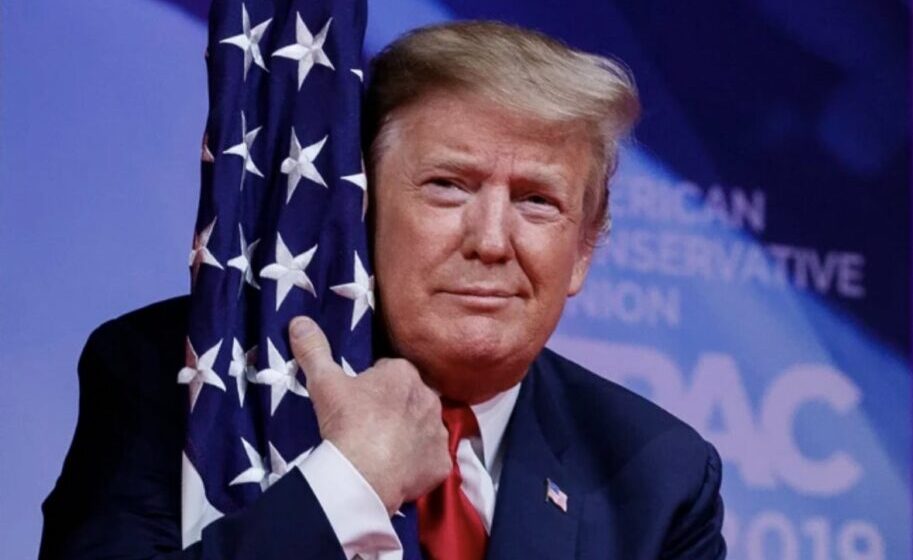 The raid on Donald Trump’s Mar-a-Lago residence raised tensions in America. Its suspicious nature all but pissed off conservatives across the country, and many did not waste time expressing exactly how they felt about the situation.

The United States of America needed to take a breather, so 45th U.S. President Donald Trump stepped up and offered to ease the tension. On Monday, Trump revealed that he had offered the Biden Justice Department to “do whatever I can to help the country” lower the anger among Americans over the raid on his Florida home.

“If there is anything we can do to help, I, and my people, would certainly be willing to do that. I will do whatever I can to help the country,” he said.

But as the country approaches its boiling point, Trump stated that he actually has “not heard yet” from Biden’s Justice Department officials if they would accept his offer or not, according to the Washington Times. The DOJ has also been silent about the matter.

It’s not a surprise, but it’s still disappointing. Count on the Biden administration to stonewall the guy trying to deescalate the tension Americans are feeling today.

Since the FBI raid last week at Trump’s Florida residence, conservatives have taken a critical stance on the government’s seizure of classified documents. Trump himself shared pointed criticisms on Truth Social, and for a good reason. His home, after all, was violated by the FBI.

Sure enough, things are escalating. The FBI has stated that it has been receiving threats, so much so that a person wearing body armor was shot and killed by police at an FBI office in Cincinnati. Protestors have also gathered outside an FBI office in Phoenix to make their voices heard.

Trump said it best in his Fox interview.

“It is a very dangerous time for our country. There is tremendous anger, like I’ve never seen before, over all of the scams, and this new one — years of scams and witch hunts, and now this. There has never been a time like this where law enforcement has been used to break into the house of a former president of the United States, and there is tremendous anger in the country—at a level that has never been seen before, other than during very perilous times,” Trump said.

Why the hell is the DOJ snubbing Trump’s deescalation efforts?