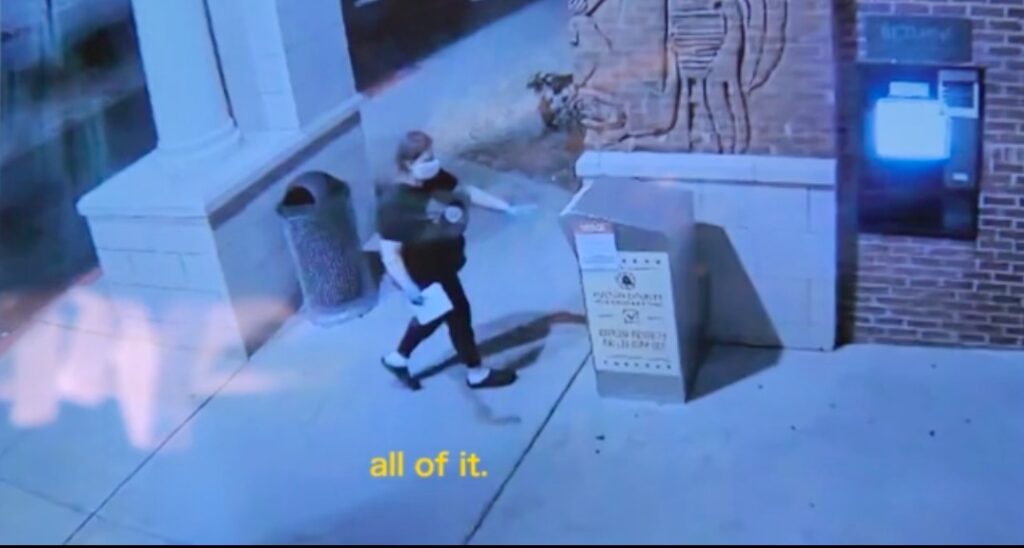 Isn’t it weird that amidst all the fiascos related to the Biden administration, the left is still strangely relaxed? Perhaps it’s because the fix is already in. Not saying that it is, but maybe the pieces of a plan are already coming together.

As noted recently by Chuck Devore in a post on The Federalist, the U.S. Postal Service just practically institutionalized election interference by creating a dedicated unit specifically for mail-in ballots called the Election and Government Mail Services Division.

Adrienne E. Marshall, a USPS veteran, is to be the division’s first director. Marc Elias, the Democrat’s foremost lawfare professional and a huge advocate of mail-in voting, promptly shared the news on his Twitter page, unable to contain his excitement.

The new U.S. Postal Service unit was made because of a simple reason. Since mail-in ballots are becoming more prolific, the U.S. Postal Service needs to give them extra attention. The USPS, after all, reported that over 135 million mail-in ballots were delivered in 2020, and 40 million have already been delivered this year during the primaries alone.

But while mail-in ballots are convenient, they are also notoriously susceptible to fraud. This much was observed by most European nations. Even Starbucks recently asked the National Labor Relations Board to suspend all pending and ongoing votes for unionization over concerns about mail-in ballots.

“Among other problems, mail-in ballots can be cast by someone other than the voter, voter ID measures are harder to ensure absent in-person voting with a government-issued ID, and the secret ballot is more easily compromised by professional ballot traffickers who ‘help’ the voter fill in their ballot. Thus, mail-in ballots will be an increasingly important part of the Democratic election playbook,” Devore wrote.

Looks like the Democratic Midterm machinery is moving, but not necessarily in fair ways.