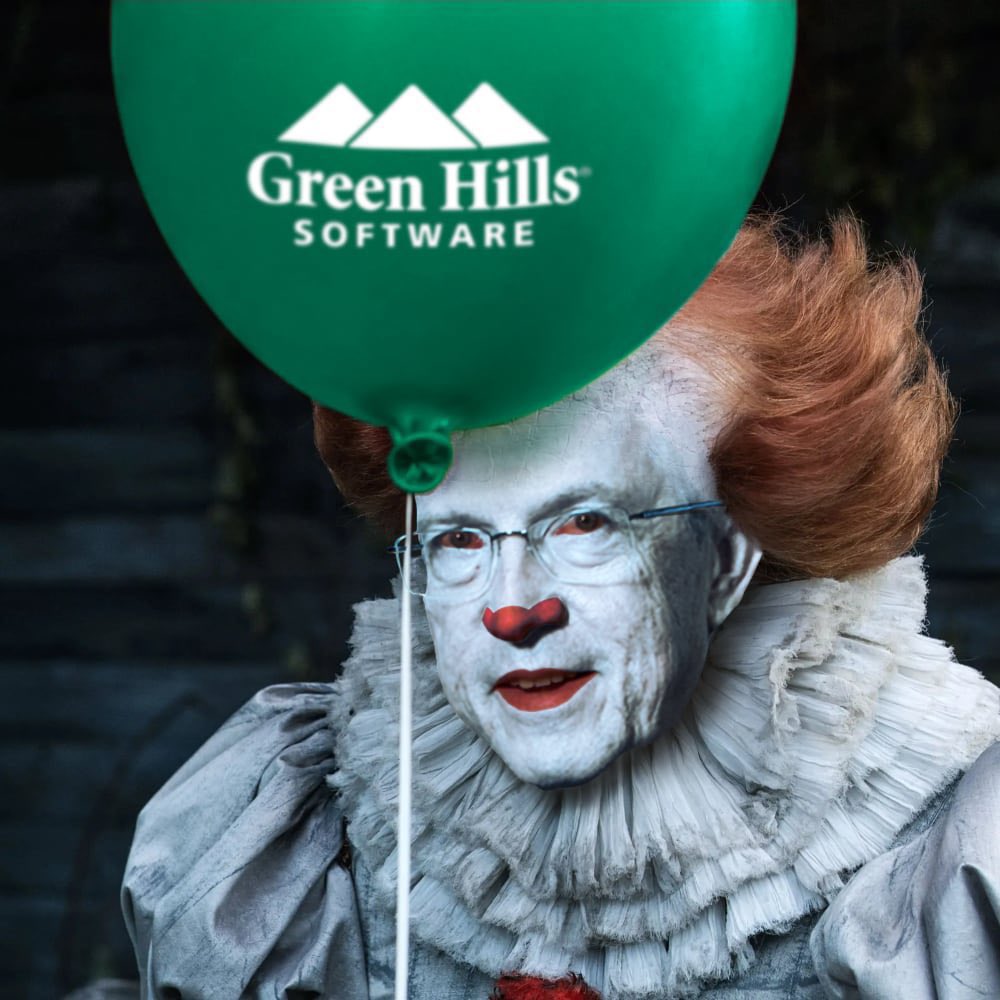 Failed CA Senate aspirant and avid coin collector Dan O’Dowd has been pretty busy the last few days doing what he does worst: attacking Tesla and failing at it. This time around, the failed politician and self-acclaimed billionaire tried to run the narrative that Tesla FSD Beta will “indiscriminately mow down children.”

Dan even pushed an ad for his new campaign, but like his other efforts against Tesla so far, it’s stupid and incompetent. O’Dowd’s video showed a Model 3 crashing into a small dummy at the end of a line of traffic cones, and this, according to the coin collector, was proof that FSD Beta was dangerous.

It did not take long before O’Dowd’s claims were called out for being complete bullshit.

Tesla FSD Beta users promptly proved Dan’s test wrong. EV blog Electrek, which has long covered Tesla and its projects, also called out Dan for lying. As noted by the publication, Dan’s own video shows FSD not being engaged in some of the tests at all. Plus, an affidavit signed by the driver of the Model 3 during the tests showed that the operator of the vehicle was stupidly unprepared for using FSD Beta.

But Dan’s incompetence doesn’t end there. Videos taken during some of his tests — which were made available online — actually showed FSD Beta trying to avoid the small dummy at times. In one instance, the car actually yelled at the driver to take over, and there was a message on the screen that looked very similar to the one that usually shows up when Tesla’s cruise control says it can’t disengage because the accelerator is being pressed.

When asked by Electrek about why he published a video of his driver failing to activate FSD Beta and why his own video contradicts his written methodology and findings, Dan turned tail and ran like a coward. Dan has since shifted his attention to accusing Elon Musk of fraud and alleging the EV blog for making things up, but without addressing any serious questions. The funny thing is that it’s not EV owners that were caught with their pants down in a lie — it was Dan.

Elon Musk is already aware of Dan’s latest efforts, and while the Tesla CEO seems to be taking things in stride, he has been forming a hardcore litigation team to fight against the torrent of bullshit being thrown against the company. Dan seems like the perfect target for this. It might be pretty sad to see Dan go away because of litigation — his incompetence and idiocy are pretty entertaining — but his assholery is just tiring at this point.