A Coup Against Joe Is Forming: Democrats Are Dissuading Biden From A “Tragic” 2024 Presidential Run 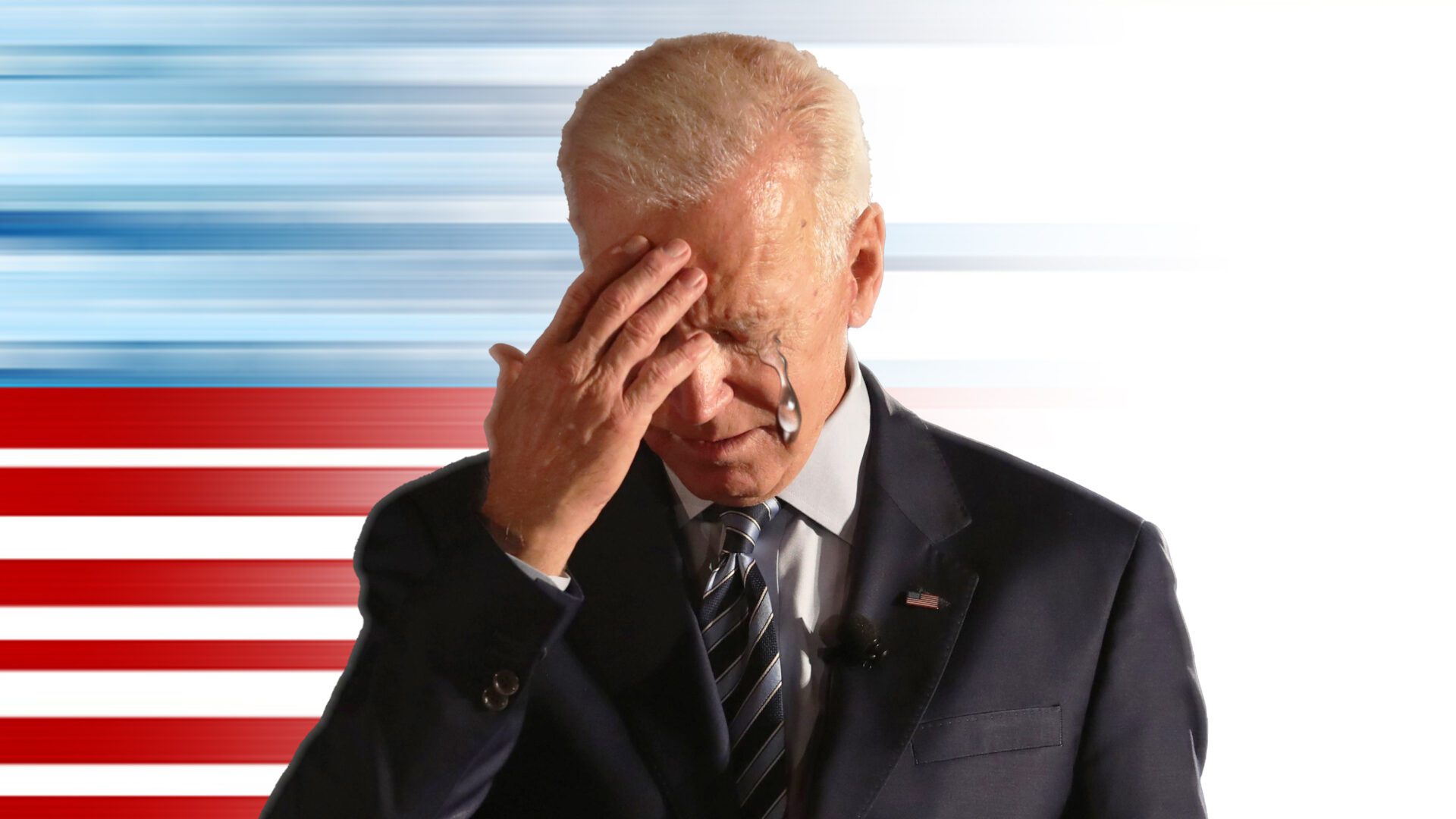 With recent surveys revealing that Democrat voters want nothing to do with Joe in the 2024 presidential election, efforts are now underway to dissuade Biden from running for president again.

In a statement to The Hill, RootsAction founder Normon Solomon noted that Biden’s attempts to run for re-election are simply “tone-deaf” and “self-centered.”

Solomon noted that RootsAction, a progressive group, is planning on launching a national campaign called “Don’t Run Joe.” The campaign is slated to begin the day following this year’s midterms.

The progressive group didn’t mince words on its website.

“With so much at stake, making him the Democratic Party’s standard-bearer in 2024 would be a tragic mistake… President Biden has been neither bold nor inspiring. And his prospects for winning re-election appear to be bleak,” the progressive group stated.

Even media outlets that have been all too willing to pander to the left are proposing other candidates that would probably fare better than Joe Biden, as noted by The Daily Caller.

Seriously, some Democrats are even proposing radicals such as Rep. Alexandria Ocasio Cortez or Bernie Sanders as better options than Biden.

And honestly, as crazy as it sounds, they’re actually right. Biden’s a lost cause.

Plus, just imagine how hilarious it would be to see Donald Trump or Ron DeSantis face AOC in debates.