Another ‘Jaws’ IRL? Surfer Attacked By Shark At Smith Point Beach In Long Island—The Second One In 10 Days 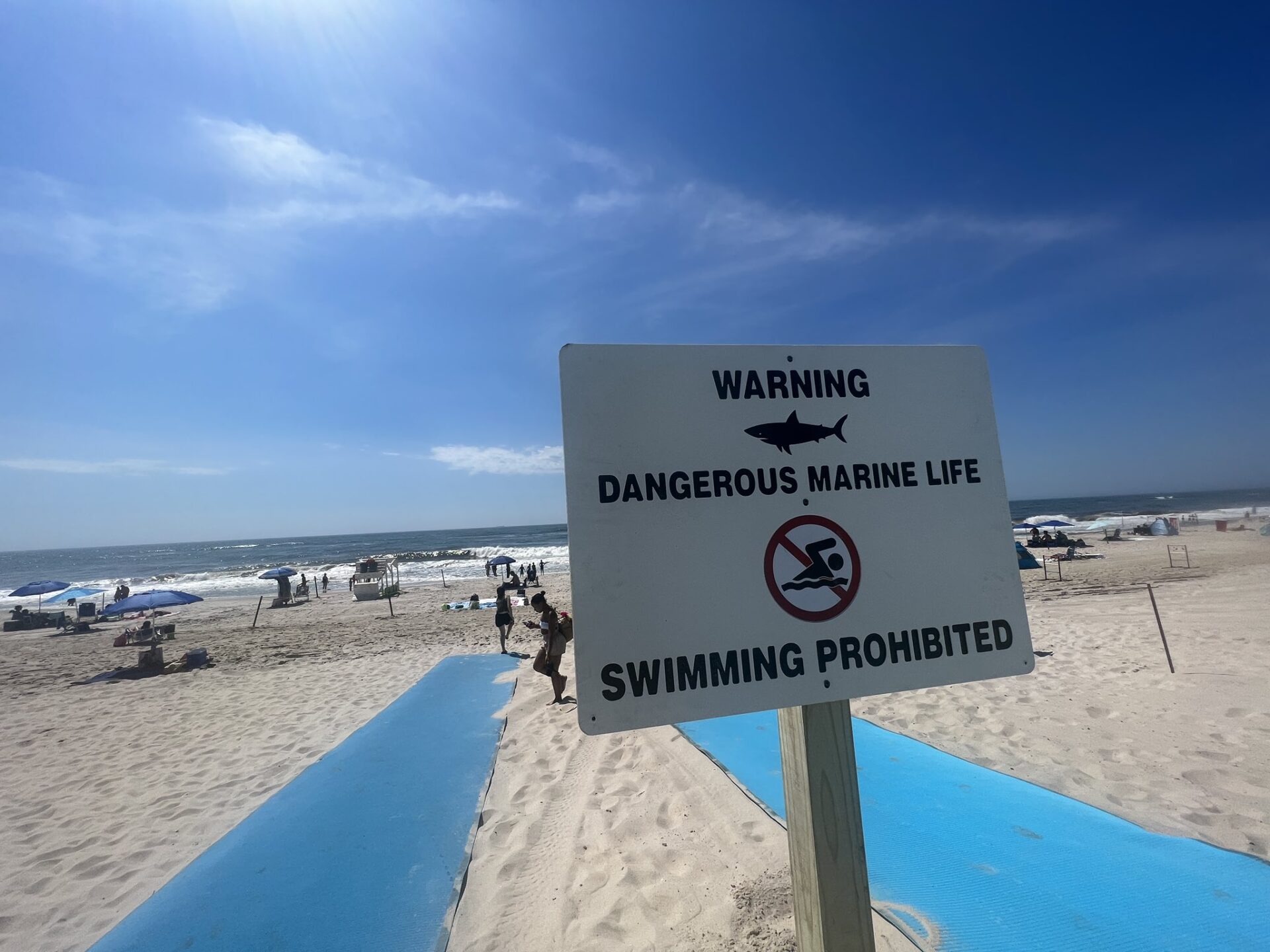 On Wednesday, a 41-year-old surfer was attacked by a shark on Long Island’s Smith Point Beach. It was the second shark-related attack this month.

At around 7:30 a.m., the surfer was on his board at the popular beach when a 4-foot tiger shark bit his leg and left a 4-inch gash, Suffolk County Executive Steve Bellone said in a press conference.

“The surfer saw the shark coming back around toward him after that initial bite occurred and then at that moment, fortunately, a wave hit that carried the surfer and the paddle board into shore and that was the last contact with the shark,” Bellone said further.

A park ranger helped him once he got back on shore and called 911, ABC News reported. The surfer was brought to a local hospital for immediate care.

This was the second shark attack in a 10-day period.

Earlier, a Long Island lifeguard was playing a victim in an ocean training exercise when he was attacked by a 4-to-5-foot-long shark, the New York Post reports.

The lifeguard was identified as Zack Gallo who fought the predator with his bare hands. He ended up with a bite on his chest and right hand, Bellone said.

Bellone claimed that Smith Point Beach has never closed its shores since opening in 1959. He said that this recent incident is “an indication that what we are looking at is something of a new normal.”

Sharks have been notably closer to the shore which will make interactions between them and humans more likely.