Elon Musk Is Back On Twitter After Long 9-Day Hiatus 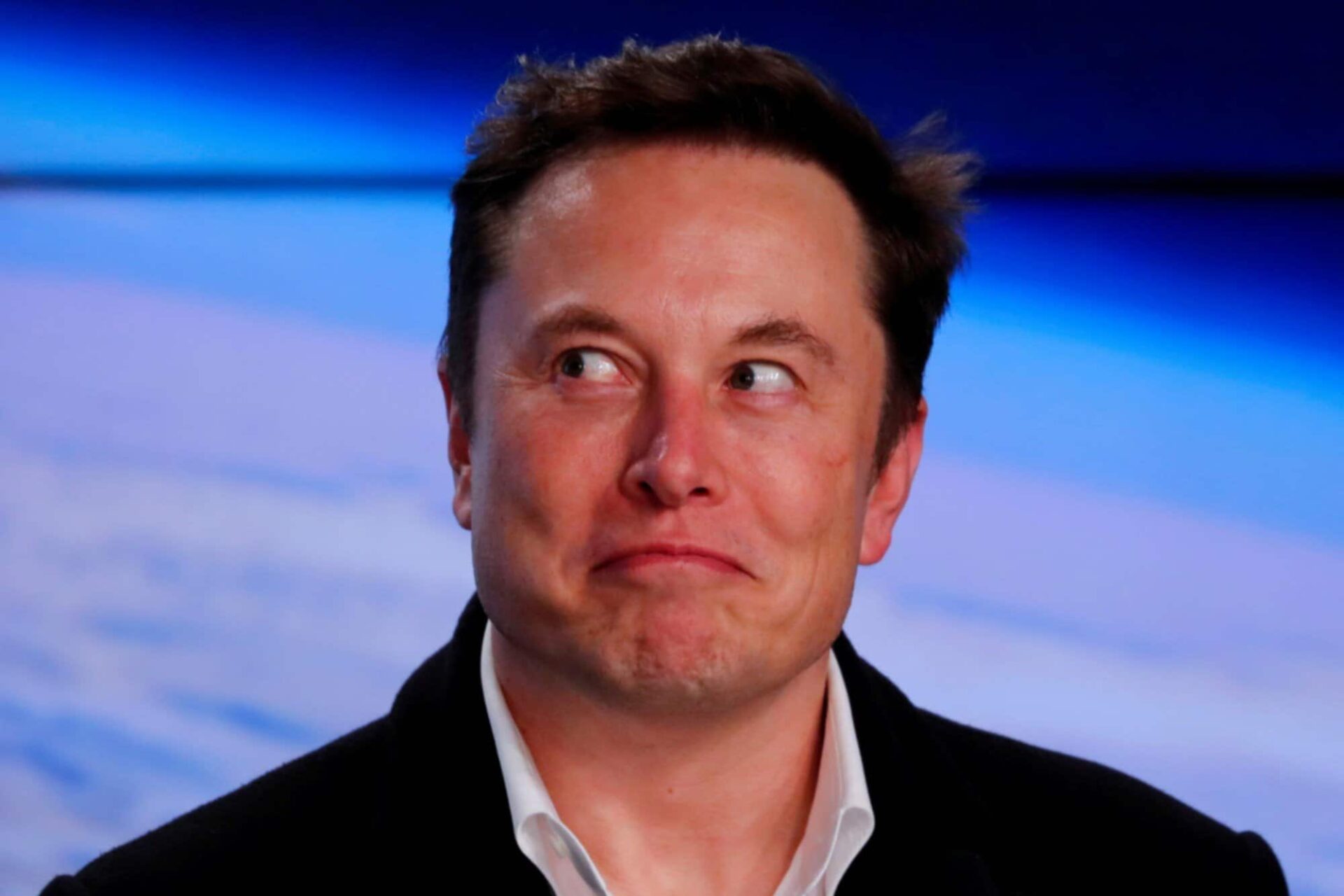 Elon Musk has broken his silence after being inactive on Twitter for almost two weeks.

Musk went on a 9-day hiatus from social media — at least until recently. Musk’s comeback posts were notable too, including a photo with some of his children and Pope Francis.

The Tesla and SpaceX CEO also honored popular Minecraft YouTuber, Technoblade, who recently passed away from cancer at age 23.

Some media speculations have surfaced regarding Musk’s sudden absence from Twitter.

Charlie Gasparino of Fox News believed that the Tesla CEO stopped tweeting because negotiations were ongoing between him and Twitter’s board of directors, according to Conservative Brief.

“Here’s what bankers are telling me,” Gasparino said on Friday, before Musk’s tweets, to host Neil Cavuto on “Your World.”

“So, take it for what it’s worth. And some of these bankers proclaim to be involved at least tangentially in the discussions, Musk’s discussions to take over Twitter. They say he is negotiating right now with Twitter about a lower price. His lawyers essentially have told him to lay off Twitter while this negotiation goes down because they’re not sure exactly where it’s going to show up,” he said further.

“The Twitter Board, after considering various factors described in the section of this proxy statement captioned “The Merger— Recommendation of the Twitter Board and Reasons for the Merger,” has unanimously: (1) determined that the merger agreement is advisable and the merger and the other transactions contemplated by the merger agreement are fair to, advisable and in the best interests of Twitter and its stockholders; and (2) adopted and approved the merger,” it said.

It appears that Elon has — at least this time — listened to his lawyers by staying silent and resting those thumbs.