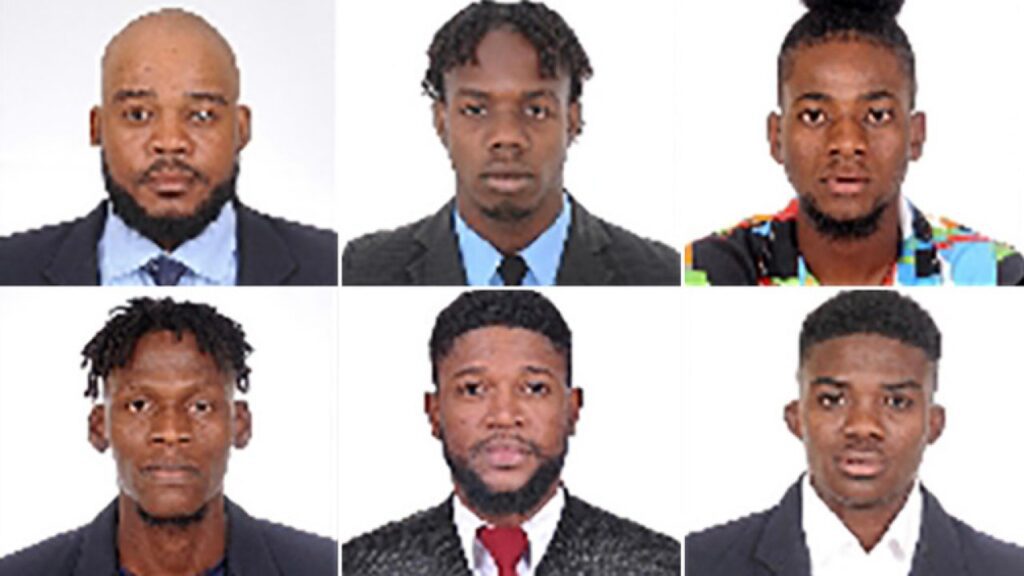 Six Haitian Special Olympics delegates have mysteriously gone missing amidst the competition in Florida after they have returned their hotel room keys and left their luggage on Monday.

“The well-being of these delegates is our foremost concern. Local authorities have indicated they have no reason to believe the health and safety of any of the individuals are at risk. To expand the reach and effectiveness of law enforcement’s efforts to locate these individuals, they have been reported as missing persons,” Special Olympics USA Games said in an email to WFTV.

The Osceola County Sheriff’s Office is now investigating the disappearance of the missing delegates and asking anyone that has any information about their whereabouts to contact the Persons Crimes Unit at (321) 697-4546.

“We are in communication with Walt Disney World, Special Olympics, and our Law Enforcement and Federal partners,” OCSO said. “At this time, we believe this is an isolated event and do not suspect foul play,” the statement continued.

“My name is Anderson Petit-Frère, I am from Port-au-Prince, and I am 18 years old,” the young athlete wrote.

“I am a unified player, and I am part of the Special Olympics Haiti unified soccer team. It’s a big joy and honor to be part of that team. I will do my best to help the athletes in the USA Games Orlando 2022.”

The Special Olympics started on Sunday and will go on in and around Orlando until June 12. It has an attendance of more than 5,500 athletes and coaches from the U.S. and the Caribbean nations.