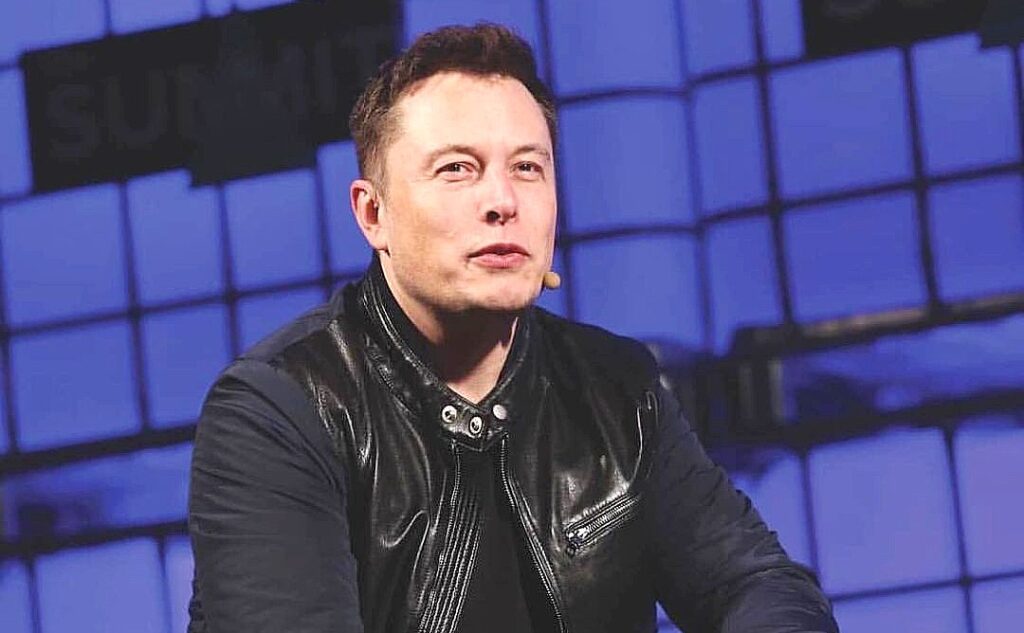 During an hour-long interview, Elon Musk revealed what he believed was the insane influence that unions have over the Democratic Party.

Musk is quite familiar with how creepily close the Biden administration is to unions. Tesla and SpaceX, Musk’s companies that are both non-union, are routinely ignored by Sleepy Joe and his staff.

This is quite insane because Tesla, an American success story, is the undisputed leader in electric cars. SpaceX, on the other hand, is the only rocket company capable of routinely reusing its rockets, including those that have sent American astronauts to the International Space Station from American soil.

Despite this, Joe has made it a point to pretend that neither SpaceX nor Tesla exists on numerous occassions. Even after a SpaceX orbital civilian mission, the first of its kind, raised over $200 million for St. Jude Children’s Hospital, Biden decided to ignore the entire mission’s accomplishments.

Musk believes that the way Tesla in particular has been treated has something to do with how much the Biden administration is being controlled by unions.

“The general public is not aware of the degree to which unions control the Democratic Party. One does not need to speculate on this point,” Musk said.

Musk described one of the most blatant instances of Biden ignoring Tesla.

“Last year, Biden held an EV summit where Tesla was explicitly not allowed to come, but the UAW (United Auto Workers) was. So, Tesla has made two-thirds of all the electric vehicles in the United States. So, deliberately excluding us from an EV summit at the White House, but including UAW, tells you everything you need to know,” he said.

The UAW is one of the most politically powerful unions in the United States. However, the UAW is particularly unpopular in Tesla’s Fremont Factory because the facility used to be a union GM and Toyota plant that was closed down, leaving many without stable jobs.

“They have so much power over the White House that they can exclude Tesla from an EV summit… insane,” Musk commented.

Musk noted that the UAW’s influence on Sleepy Joe is pretty insane. This was particularly evident when Biden proudly declared that General Motors was the leader of the EV revolution in a quarter when the veteran automaker literally just made 26 electric cars.