During a meeting with wind industry executives...

An Arkansas judge has sealed the police...

Truth Social’s Web App Expected To Launch By The End Of The Month: Devin Nunes 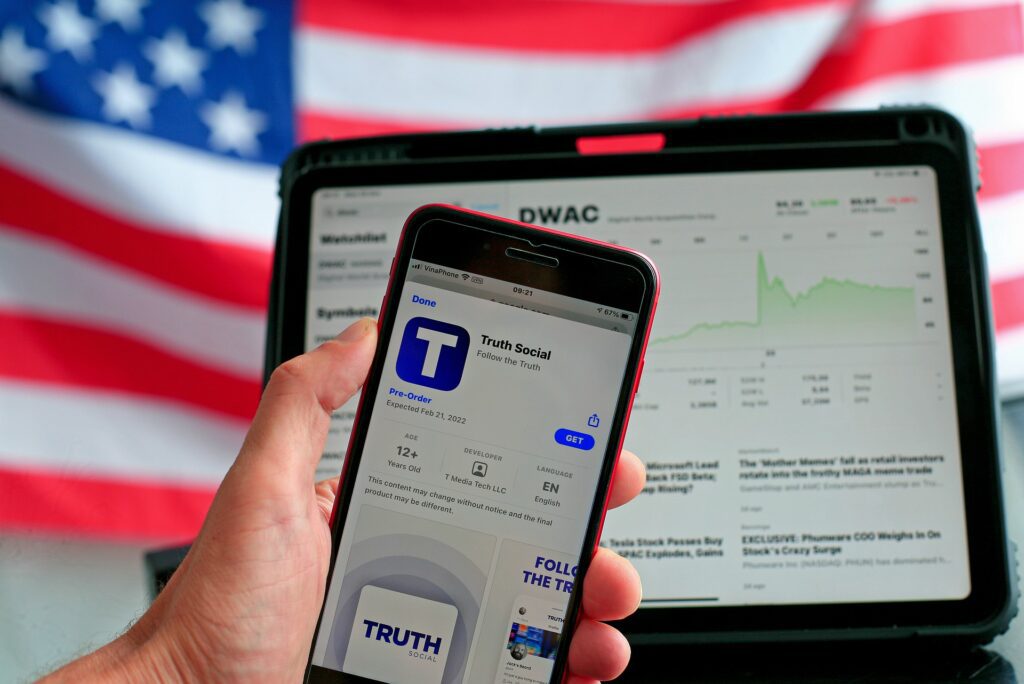 Truth Social, a social media platform kickstarted by 45th US President Donald Trump, is expected to launch a dedicated web app at the end of the month.

The information was shared by Trump Media & Technology Group CEO Devin Nunes, who was recently featured in a Fox Business segment on Wednesday.

During a conversation with Fox host Stuart Varney, Nunes commented that at the end of this month, “we’re going to open up to the entire web with a web app, which is going to be very exciting because we already have a very growing and vibrant community – it’s a lot of fun being on our platform.”

This is great news for users of Truth Social. Today, the free speech platform is only available in the Apple App Store. By expanding the platform to include a dedicated web app, Truth Social would be able to reach more users than ever before.

Apart from Truth Social, Nunes talked about Tesla CEO Elon Musk’s upcoming acquisition of Twitter. While Nunes said that he supports Musk’s buyout of the social media company, he believes that users in American are “clearly not on Twitter.”

Nunes pointed to Truth Social’s strong engagement as an indication of the platform’s interest among its user base in the United States. “We see that just in the engagement. People get much more engagement on our platform even though we’ve barely been open,” Nunes said.

Truth Social is gaining some momentum. Late last month alone, data from mobile analytics firm SensorTower revealed that Truth Social had surged to the top spot in the Apple App Store’s rankings. This allowed Truth Social to beat popular apps like TikTok and Instagram at the time.

Huge 2A Win: U.S. Supreme Court Rules That Americans Have Right to Carry Guns in Public